Who Gets the Pets in a New York Divorce? 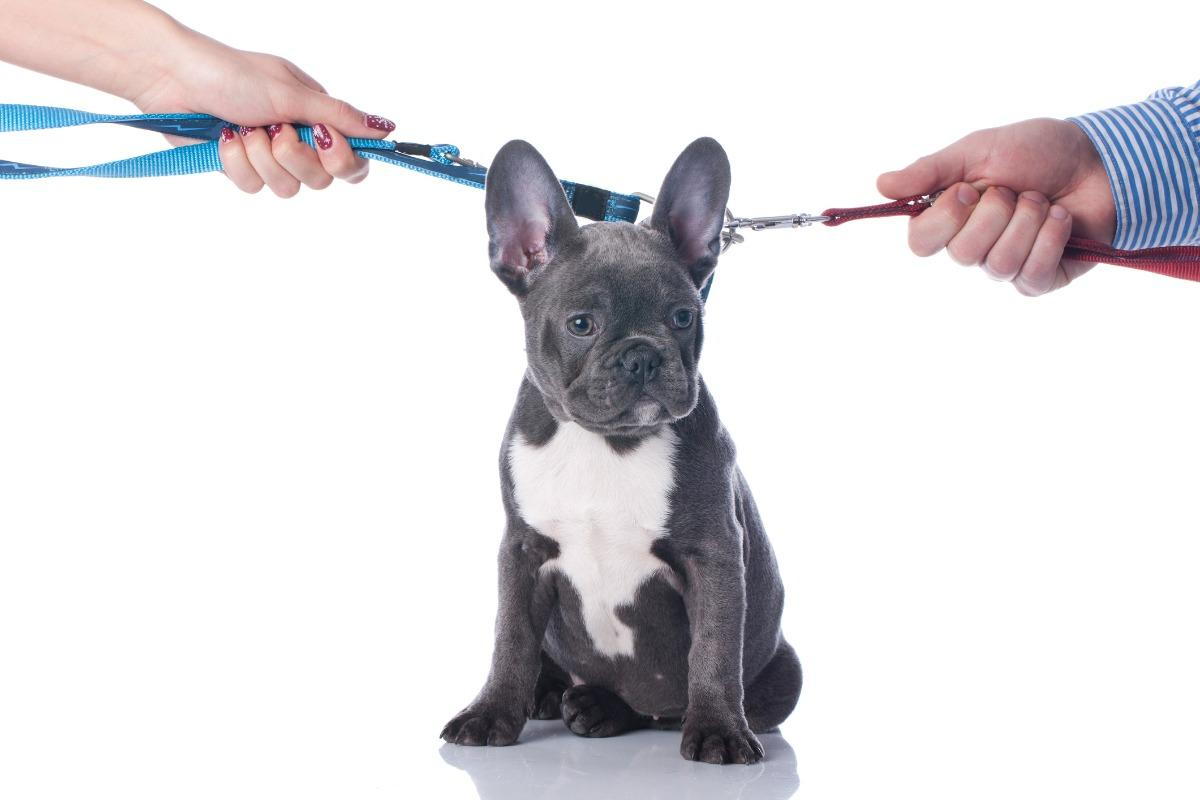 Who Gets the Pets in a New York Divorce?

Divorcing couples frequently get into heated battles over who will keep the family dog, cat or other pet. Sometimes these fights can resemble child custody battles. But even though plenty of pet owners love their pets almost as children, New York law treats animals differently.

New York courts long ago decided that pets are essentially property and not the subject of custody determinations under a “best interests” standard. However, ever since 2018, that view has been somewhat relaxed. Deciding who gets the pet in a divorce is not as simple as placing a monetary value on the animal and then awarding it to one spouse.

Instead, New York applies a “best interest for all concerned” standard, by which a court will consider:

Additionally, if children are involved, the court may decide to award time-sharing of the pet. In these cases, the court considers how a relationship with a pet can promote a child’s happiness and help with adjustment to the post-divorce environment. Typically, the end result is that the pet is awarded to the parent with whom the children will be spending most of their time.

One way to avoid having a judge decide the pet custody issue is by using a “petnup.” This is usually a clause within a prenuptial or postnuptial agreement; rarely would a petnup be its own separate document. A couple can use a petnup clause to decide how pet custody should be decided if they ever get divorced. The clause can apply to current and future pets.

Pet custody is concept that is in flux. The New York legislature in May 2021 passed a pair of bills that would change how courts handle the issue. Courts would apply a “best interest of the animal” standard, similar to the rule now in place in California, Illinois and Alaska. Although the bills made it through the legislature, former New York Gov. Andrew Cuomo did not sign them, and as of late October neither has Gov. Kathy Hochul. That means pet custody is still to be decided using the “best interest for all concerned” standard.

At Meth Law Offices, PC, I have successfully resolved many New York divorces that involved challenging and emotional pet custody issues. You can rely on me to advocate for the arrangement you seek. To speak with an attorney, please call 845-610-6595 or contact me online. I offer free initial consultations at my Chester office.

Choose a location to review

See all Reviews
Review Us

Please fill out the form below and our attorney will contact you.

Thank you. Your submission has been sent.

Attorney Advertising. This website is designed for general information only. The information presented at this site should not be construed to be formal legal advice nor the formation of a lawyer/client relationship. [ Site Map ]

See our profiles at Lawyers.com and Martindale.com